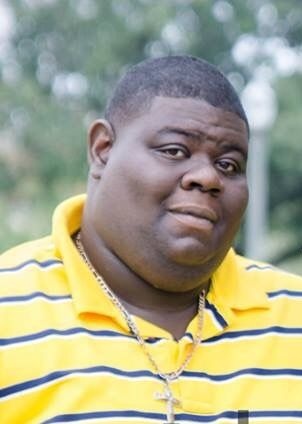 Byron Trenell Franklin known to many family and friends as Juicy and Tootie. He was born to Tresa Byrd and Pernell Byrd on March 31, 1985, at Seventh Ward Hospital in Hammond, Louisiana. He passed from life Thursday, March 12, 2015, at Hood Memorial Hospital in Amite, Louisiana.

Byron was educated in the St. Helena Parish School System and Graduated from St. Helena Central High School the class of 2003.

Byron was a member of The Greater St. Missionary Baptist Church under the leadership of Rev. Dr. Richie Gross. He was self employed as an independent truck driver. He loved fishing, football, cooking, and clowning with everybody he met. He was the life of all family gatherings.

Byron was proceeded in death by his maternal grandfather Albert Cyprian and step grandfather Charles Brumfield and aunt Natasha Muse.
To order memorial trees or send flowers to the family in memory of Byron Franklin, please visit our flower store.