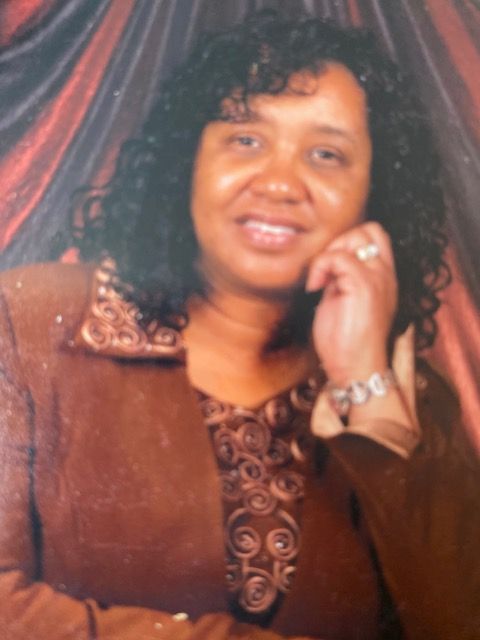 Cora was born in Independence, LA. On October 28, 1960. She graduated from Glen Oaks High and later attended Southern University.

Cora was a devoted wife and mother who adored her grandchildren. Cora was married to Iverson Warner Jr of Montpelier, LA. They wed on July 19, 1986 and were married almost 35 years. To this union 5 children were born.