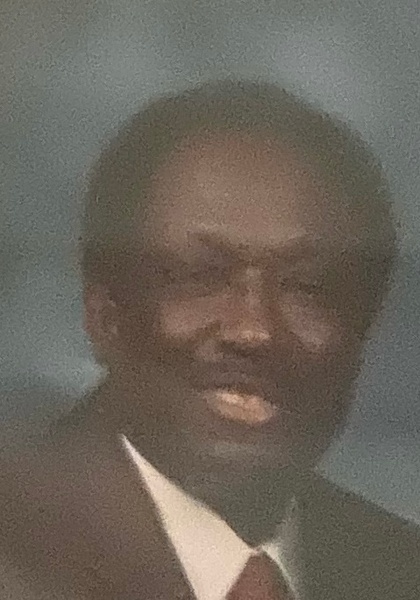 To every thing there is a season, and a time to every purpose under the heaven:

John “Preacher” Washington was born to the union of Willie “Tut” Washington and Teet Parker on October 22, 1933, in Clinton, Louisiana. He departed this life at the Heritage Extended Care facility, in Hammond Louisiana on Saturday, May 28, 2022. He was reared in the Clinton area and attended school in Jackson, Louisiana.

As a young man, he moved to Baton Rouge, Louisiana and worked at various car dealerships washing cars. During the 1960’s and 70’s, expanded his talents to the entertainment industry where he was recognized as a talented promoter.  He worked with such greats as Z.Z. Hill, Otis Redding, James Brown, Eddie Floyd, Al Green, Tyrone Davis, Johnny Taylor, and many more.  He also promoted locally in Baton Rouge, were he worked with such greats as Bobby Powell and Johnny Adams. During the 1980’s, he gained local fame as a nightclub DJ, “The Preacher Man.’’  Also, during this time, he decided to expand his employment portfolio and attended Baton Rouge Vocational Tech in welding and worked for the next 10 years as a welder at Exxon Mobil. In the 1990’s, “Preacher” started his own trucking company, Washington Trucking, and hired his brother Larry Watson as one of the drivers.  He would also drive one of his trucks until his retirement.

He was joined in holy matrimony to Mattie Anderson in 1956 until her passing in 1992. He later met and married Janice Marie Fleming in 1994. She proceeded him in death in 2021.

To order memorial trees or send flowers to the family in memory of John "Preacher" Washington, please visit our flower store.