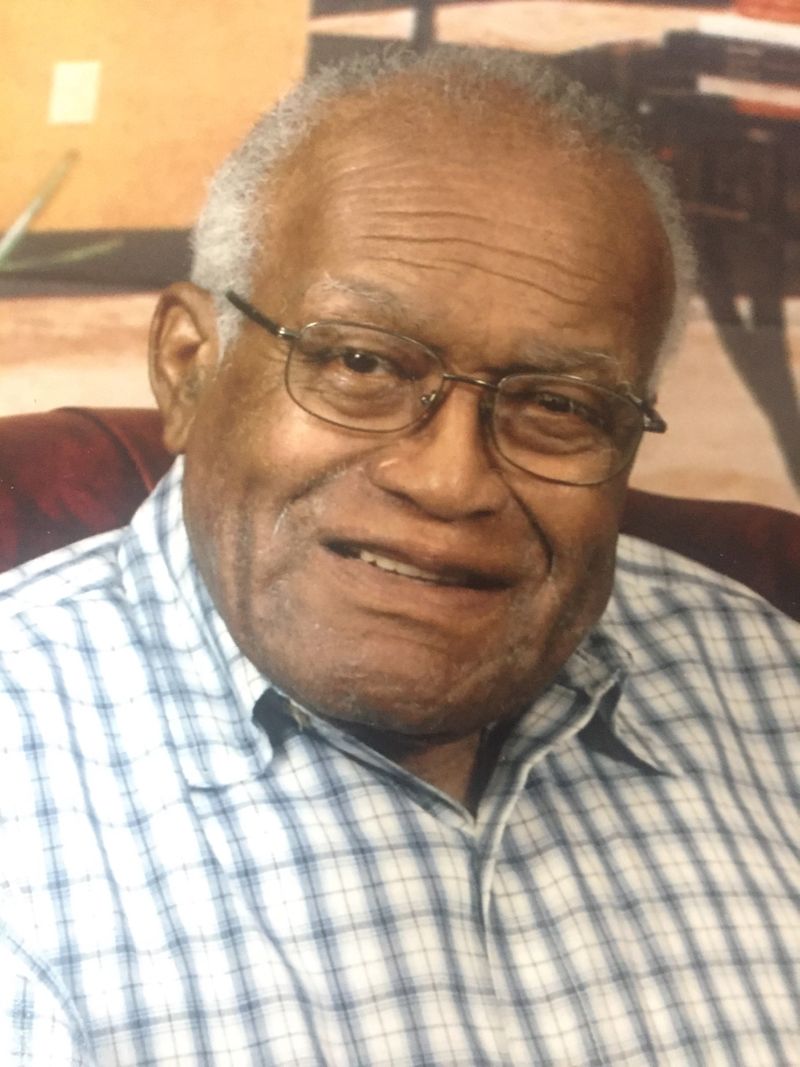 Our beloved father, grandfather, brother, and uncle peacefully entered into eternal rest on November 23,2018 at the age 90. Robert Lee Martin was born to the union of Fred and Mary J. Martin on August 5,1928. He was a Native of Greensburg, LA. and a resident of Baton Rouge,LA.

The Martin family would like to extend a sincere thanks to Pace of Baton Rouge and St. Clare Manor Nursing Home.
Services entrusted to MJR Friendly Service Funeral Home of Denham Springs, LA.
To order memorial trees or send flowers to the family in memory of Robert Martin, please visit our flower store.