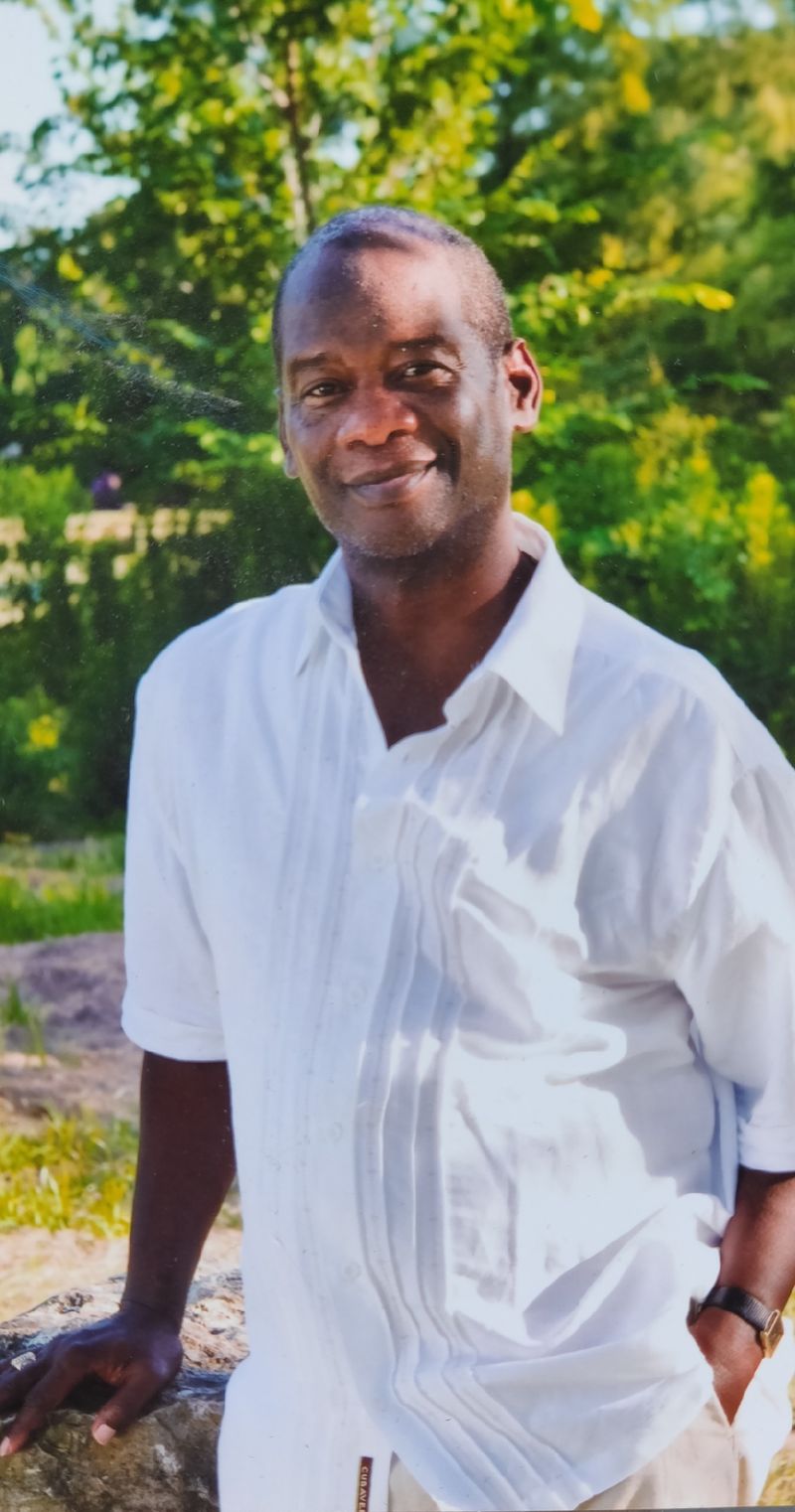 Rev. Willis "Big Boy" Laws was born on March 15, 1953, in Opelousas, La to the union of Hilman and Dora Laws. Willis was the eighth born of fourteen children and he was born with his fraternal companion, Rev. Willie Laws. Rev. Willis gained his earthly wings on Sunday, July 4th, 2021. He attended grade school in Opelousas and graduated from Opelousas High School in 1972. He had a dream to attend Southern University to further his education, so he worked and saved his money to pay for his dream. While attending Southern University, Rev. Laws met his first wife and through their union birth two beautiful daughters. He graduated from Southern University in 1979 with a Bachelor of Science degree in Therapeutic Counseling.
In 1981, He had his first daughter, Marliane Laws Charles, and his second daughter in 1985, Michelle Laws Walton. After the birth of his children, Rev. Laws decided to go back to school to continue his education. He graduated from Southern University in 1991 with his Master of Science degree in Rehabilitation Counseling. He received his calling in 2002 to be a shepherd for the Lord and Savior Jesus Christ. He received his orders for Pastoral ship in 2006 and begin preaching the good news of God. In that same year, he met the woman who he would spend the rest of his life with, Muriel Laws. Through their union in 2007, he gained two more daughters, Nakeesha Veney and Joanna Collins. He dedicated his life to giving back to those less fortunate and helping others find their way through life.
Throughout his career and ministry, he helped better the lives of so many through guidance, counseling, ministry, and using his own testimonies as teachings for others that came from all walks of life. In his spare time, Rev. Laws had a deep passion for fishing, swimming, and cooking. Besides fishing, he enjoyed teaching his children to cook starting at a young age. He showed them how to fish and how to cook.
He is survived by his devoted wife, Muriel Laws; 4 Daughters, Marliane (Ronald) Charles of Houston, Tx, Michelle (Kirkland) Walton of Denham Springs, La, and Nakeesha (CJ) Veney and Joanna Collins of Waldorf, MD; 1 godchild, Charlissa Laws; 8 Brothers, Aaron Laws, Hilman (Sevonna) Laws Jr., Herbert Laws, Henry Laws, and Ricky(Shelia) Laws of Houston, Tx, Willie (Ramona) Laws of Baton Rouge, La; Calvin (Sharon) Laws and George (Rapunzele) Laws of Opelousas, La; 2 Sisters, Lou Ethel Lastrape of Houston, Tx and Doretha (Robert) Clark of Batavia, IL; and 11 Grandchildren, Nakiyiah, Jonathan, Kirkland Jr., Zaria, Nadia, Justin, Keon, Jade, Jordyn, Caydon, and Jackson. Rev. Laws was preceded in death by Parents, Hilman and Dora Laws; Father-in-Law, Mansoor Salahuddin, Mother-in-Law, Ameenah Salahuddin; 1 sister, Janella Thomas; and 2 brothers, Arthur Laws and Howard Laws. Visitation will be held on Saturday, July 10, 2021, 8:30 am until Homegoing Celebration at 9:45 am. Service will be be held at St. Mark UMC 6217 Glen Oaks Drive, BatonRouge, La. Service will be held livestream www. Facebook.com/stmarkbatonrouge. Interment Greenoaks Memorial Gardens, 9595 Florida Blvd, Baton Rouge, La. Arrangements entrusted to MJR Friendly Service Funeral Home, Denham Springs, La.
To order memorial trees or send flowers to the family in memory of Willis "Big Boy" Laws, please visit our flower store.